Bored. so he telephoned a few friends. “how about getting together to make an anti-racism national unity song and music video?” all said yes without hesitation. not because pete threatened them with a sharp and rusty knife. but only because they love malaysia. 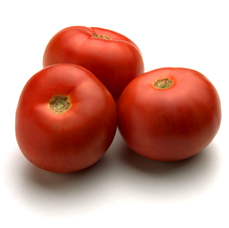 the contingent swelled to 52 people a few days later. it included filmmakers, dancers, singers, producers, musicians, actors, entrepreneurs, designers, footballers, activists, celebrities, students and a florist. nobody would be paid. yet they were enthused. not because they were high on speed. only because they love Malaysia.

they gathered to record the song. it had a catchy chorus and was able to induce a mass sing-along. everyone was happy when it was done. they named it ‘here in my home’. then more people joined. the party now included more than 120 people......